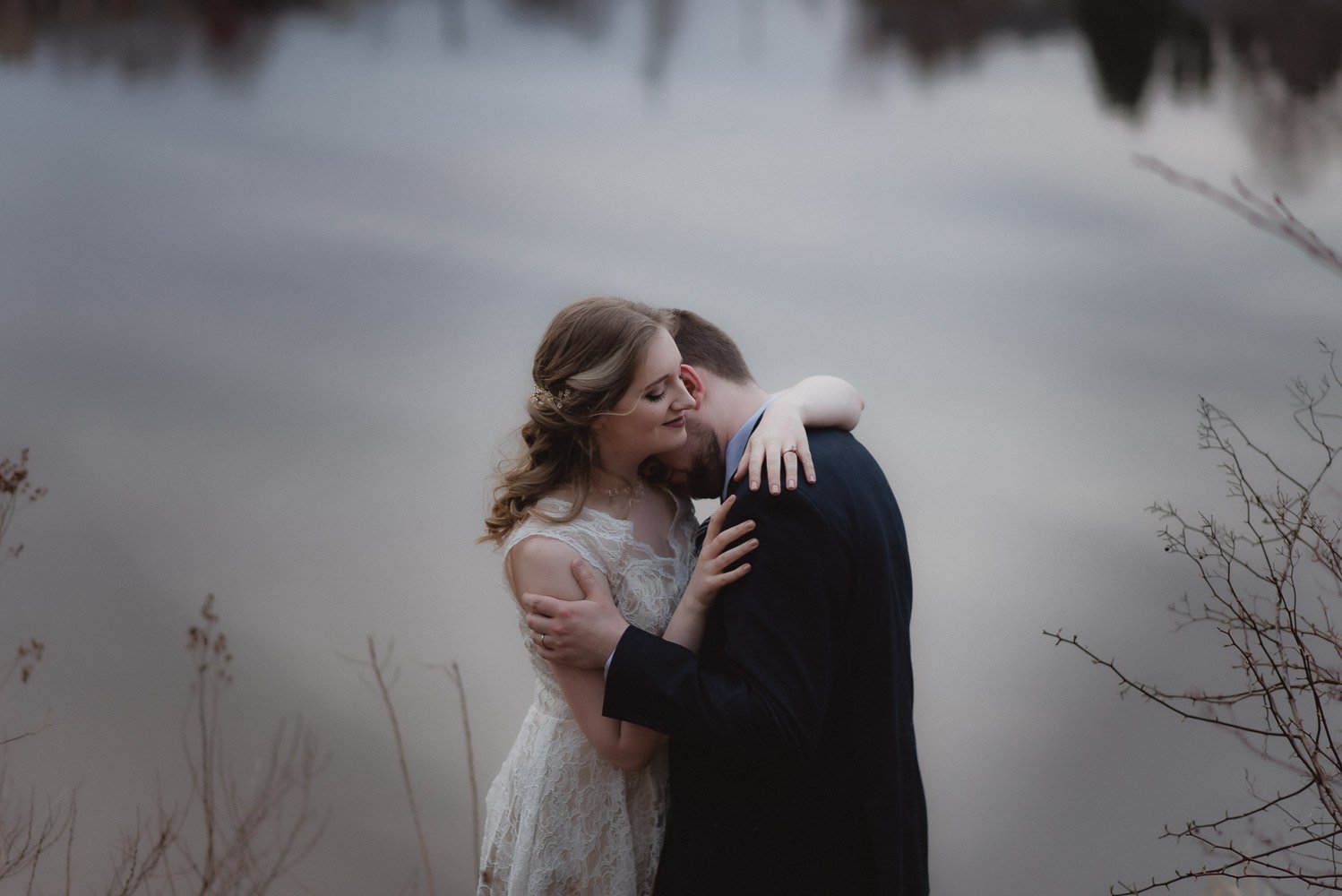 I’ve known Robyn since she was a child. Robyn and I have worked alongside each other at weddings, as she shoots videos with her own company Bus Twenty Studios.

When Robyn announced her engagement a while ago, my first thought was “I hope they invite me to the wedding” – so I was more than excited when she hired me to be her official photographer for her wedding scheduled for October 2020.

Then you know what happened: Covid-19 swept the planet as a global pandemic, and everyone’s plans went to smoke. I’ve had couples cancel weddings (to be re-booked at a future date). I’ve had couples reschedule to 2021. I’ve had a couple who couldn’t reschedule with me because of availability issues. Some couples are choosing to wait and see. (As a full time small business-owner, it’s been a little nerve wrecking, I won’t lie).

So when Robyn sent me a text on a Thursday to say that they decided to elope that Sunday instead of waiting for an uncertain future, I knew I still had to be a part of it. Even though they still plan on having their large wedding as originally planned, I knew that THIS was the important moment.

A wedding is not about the bells and whistles. It’s those genuine moments: those nerves and happy tears, the small touches between loved ones, the looking into the unknown future together. No beautiful ceremony, fancy gown or flowers can replace the honest longing of two lovers.

I had to photograph it. So, I used my long lens (which I don’t use often), and kept my distance. An Intimate Halifax Backyard Wedding with a Surprise Ending 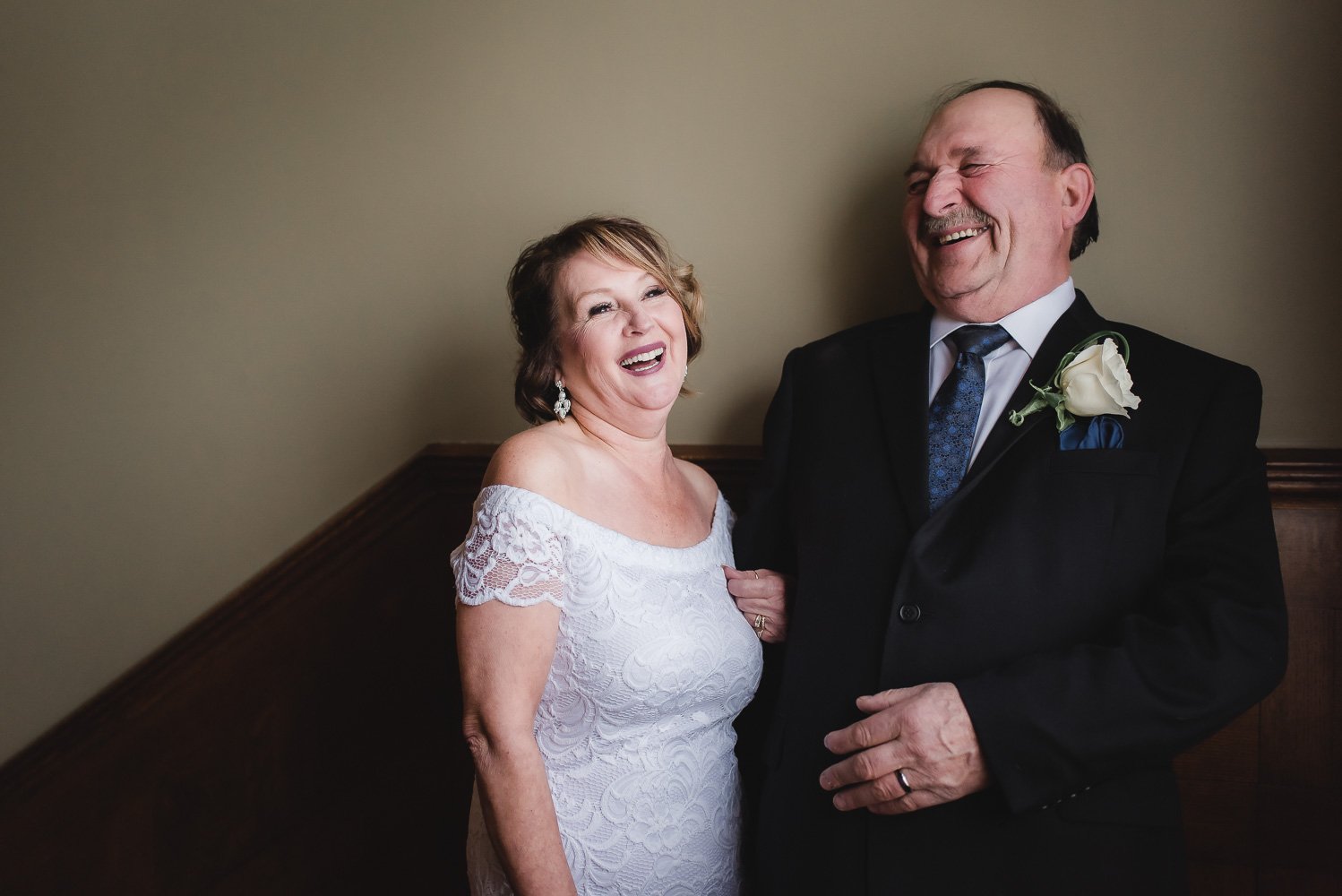