An Intimate Halifax Backyard Wedding with a Surprise Ending

The global pandemic may have changed their original plans slightly, but I knew this intimate backyard wedding in Eastern Passage – just north across the harbour from Halifax – was going to be something special. Erica and Aaron’s big day was NEARLY perfect.

With their friends joining in via zoom chat, and their closest relatives surrounding them (minus two very special brothers), their day focused on their favourite things: homemade brews, good foods, their sweet pup, and their love for one another.

Erica’s wedding dress held real significance: it had been designed and sewed by her maternal grandmother, and worn by her own mother for her wedding, then tailored to fit Erica by her mother-in-law.

Everything was going perfectly. The bride and groom met at a nearby Atlantic coastline for their first look, which was such a special time for just the two of them to connect. Then home again for their backyard ceremony, followed with champagne, hors d’oeuvres, a traditional ball game with dad, and a meal prepared in their home for them by local Chef Garrin Boudreau. Perfect.

The newly married couple received some bad news. Their beloved dog, who was being cared for elsewhere during the celebration, had jumped through a window and escaped. He had been missing for four hours already, close to busy roads.

Everything stopped. The bride took off her gown and all the guests piled into their cars to head out looking for the dog. The hours passed and the day was ending with still no sign of him. It was heartbreaking!

Thankfully, after many hours and with the help of strangers on social media, their dog was found! By then it was late, but nothing would stop this happy couple from finishing off their big day with celebrations and lots of laughter.

“It may not have been the most stereotypical wedding, but it is our love story, and you captured it beautifully.” 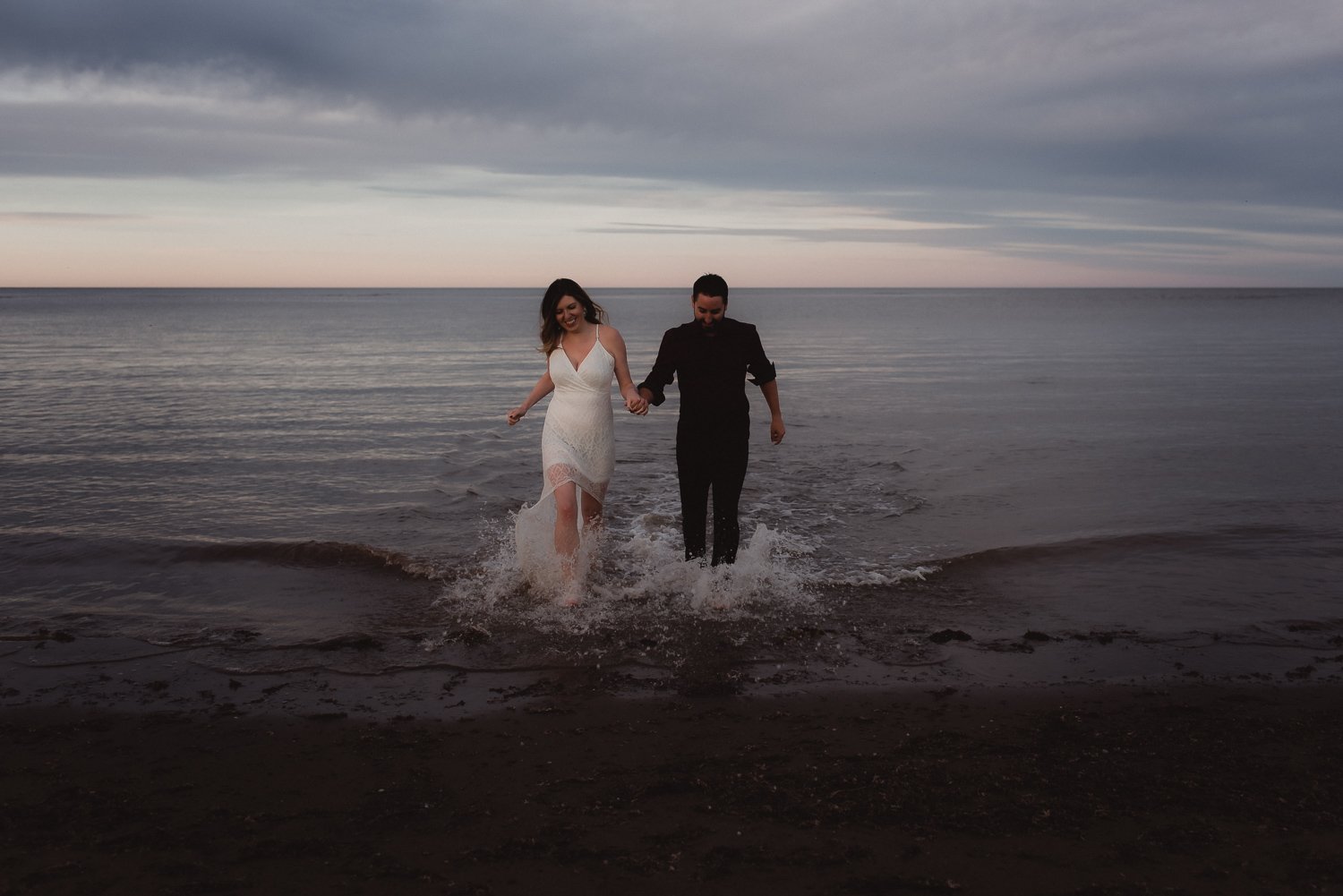 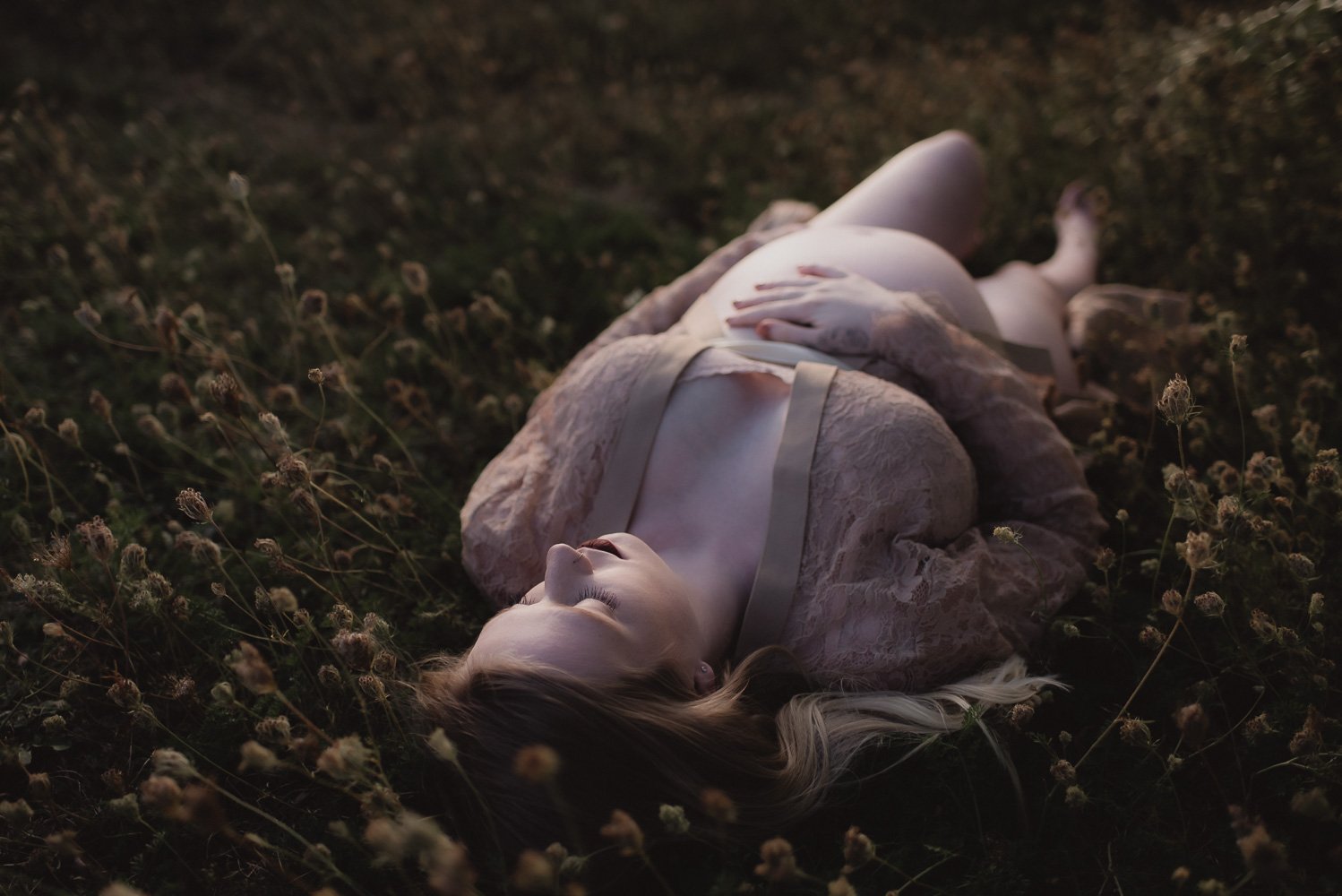 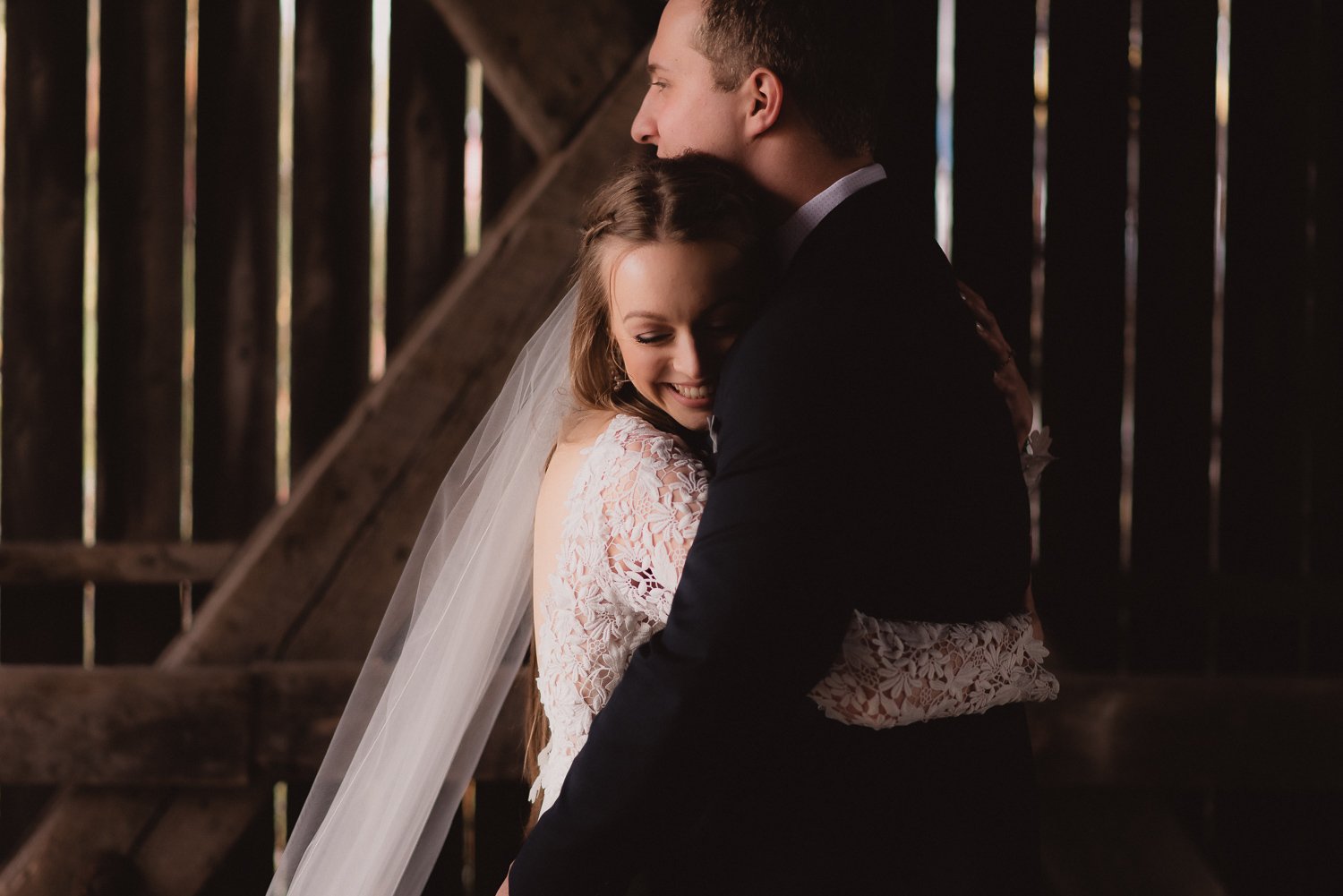